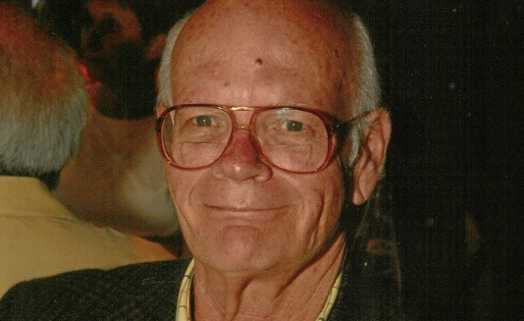 Bill Wait joined the Civil Air Patrol when he was 14 as a cadet, enrolled in Air Force ROTC and finished his education with a degree in history from San Diego State, after which he was commissioned as a 2nd Lieutenant in the U.S. Air Force.  He was stationed in, among other places, Dyess AFB in Abilene working on C-130s and Viet Nam working on AC-119K gunships, A-37 and F-100 fighters, and Holloman AFB in New Mexico, working on F-4s.  He retired from the Air Force after 11 ½ years of service.

He joined Bell Helicopter in the mid 1970s and with minor detours retired from Bell in 2006, having worked on programs that included the V-22 Osprey.  He then rejoined the Air Force Reserve at Carswell AFB, and finally retired in 1995 with a total of 26 years of service.  He is currently the Volunteer Coordinator at the Cavanaugh Flight Museum in Frisco, Texas, where he has volunteered since July 2013